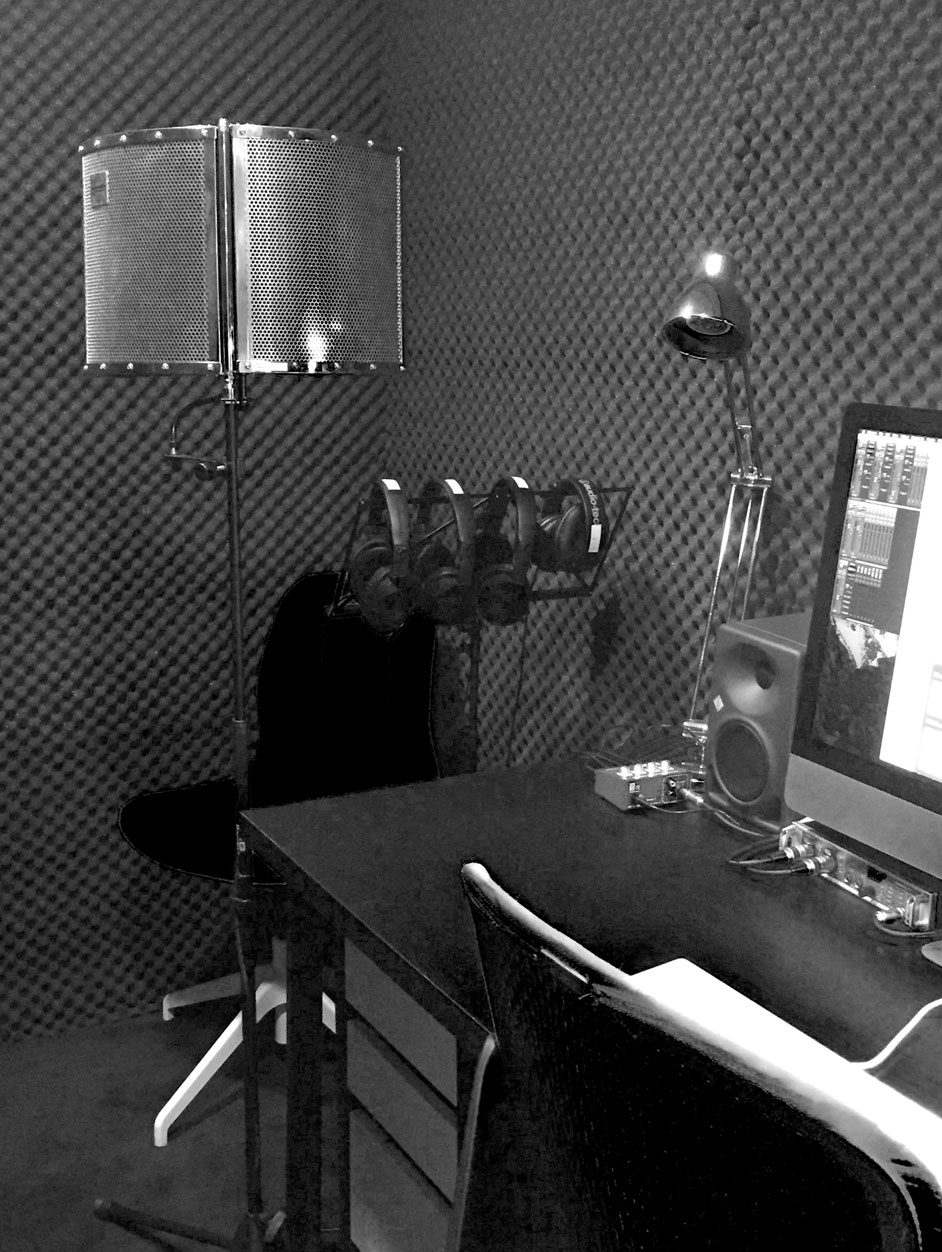 We give a voice to global blockbusters, not just by translating foreign languages into Arabic, but by rewriting and recording it to be wholly relevant and relatable to the region’s cultural ethos.

RASAS has passed the security audit of the TPN, a joint venture between the Motion Picture Association of America (MPAA) and the Content Delivery & Security Association (CDSA), that serves as an industry-wide content security initiative to help protect films and television shows from script to screen.

We speak our own mind.

We don’t blindly translate every word. Instead, we interpret the sentiment of each line of dialogue, going as far as to rewrite and revise

to ensure complete understanding for an Arabic-speaking audience. 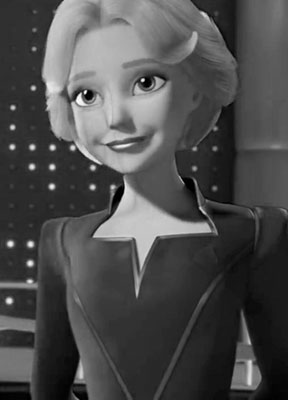 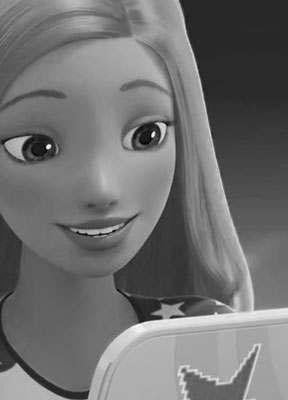 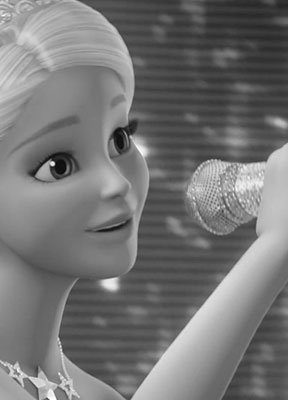 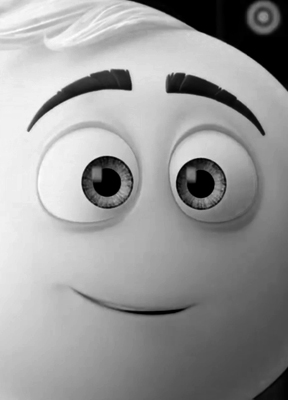 They say word of mouth is still the best form of advertising. So, we did just that—teaming up with over 25 well-known vloggers and social media influencers to promote the Arabic-dubbed "The Emoji Movie."
view case study 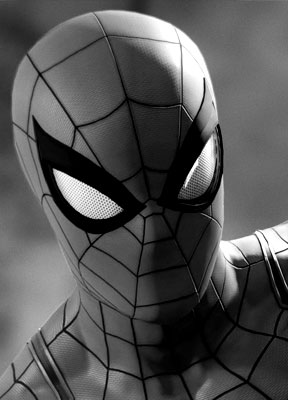 Spider-Man: Into the Spider-Verse

We harnessed the movie's greatest strengths: the star power behind the characters, and the fact that it has a female lead. Appealing to the actors’ millions of fans, as well as to the society's push for female empowerment, we got more buzz than we could’ve hoped for!
view case study

Spider-Man: Into the Spider-Verse